Get Landmark on Steam now for 66% off! 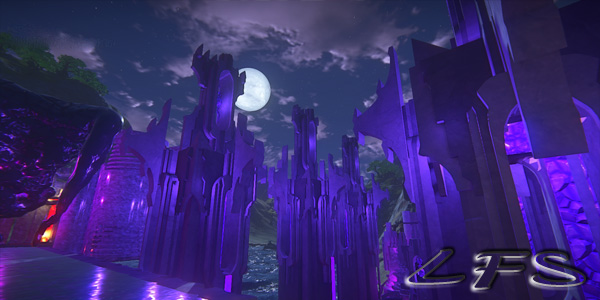 Hot diggity dog! If you’ve been debating about getting into Landmark to see what it all the commotion is about but the cost was too high, or if you just want some founders goodies waiting for you when the game actually launches, NOW IT THE TIME! Steam has Landmark Founders Packs on sale for a whopping 66% off. That makes the Settler pack a mere $6.79 and the Explorer pack, at $20.39, is only $.40 more than what the Settler usually is. Heck, if you already have a pack and just want access the game via Steam instead, here’s a cheap chance to nab a copy without waiting until the free-to-play title launches.

Why else is it the perfect time? Because combat is coming in the next month! Talk about a game-changing update. But if you want to take advantage of this deal, you’ve got less than two days: The sale ends at 1:00 p.m. EDT Tuesday, July 29th. I say, go for it! And hope to see you in Landmark.